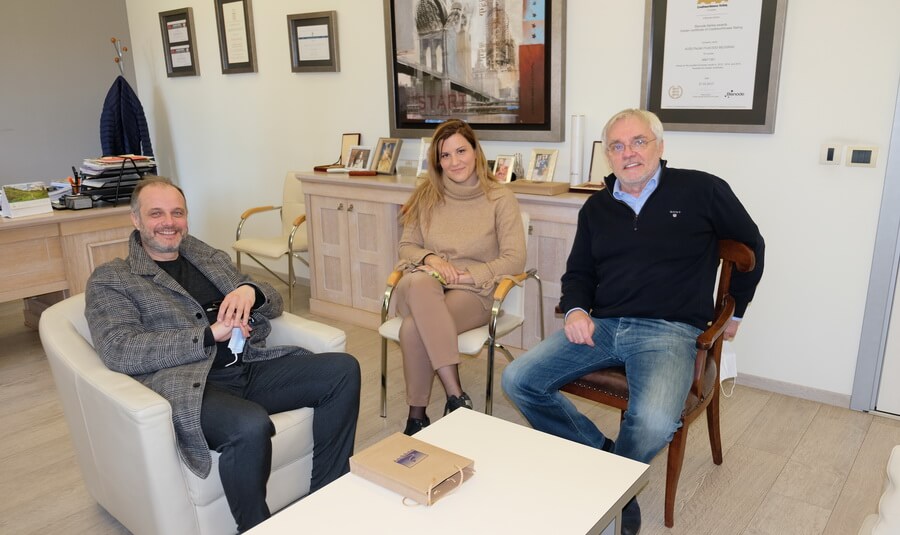 BELGRADE: The young Serbian film director Siniša Cvetić is currently in production with his debut feature Usekovanje. The feature is produced by Belgrade’s Košutnjak Film and it is being shot for the most part in the company’s studio. The film is supported by Film Center Serbia.

Usekovanje paints a portrait of a family and of Jovan, its youngest member and black sheep. The entire story takes place in just one day, in one apartment, during the celebration of the Beheading of St. John the Baptist. John’s parents are hiding the fact that they are getting divorced from their son and their guests, and John is hiding from them that he is using drugs while hoping that aliens will save him from the hopeless and meaningless existence on Earth.

Zoran Janković is producing through his Belgrade-based Košutnjak Film. The executive producer is Višnja Nikitin. Film Center Serbia supported the project with roughly 170,000 EUR / 20 m RSD in May 2020 in its official contest focusing solely on debut features.

The shooting is planned to wrap by the end of April 2021, whereas the premiere is expected to take place during the autumn of 2021.

3 meseca ago
by Košutnjak film Produkcija 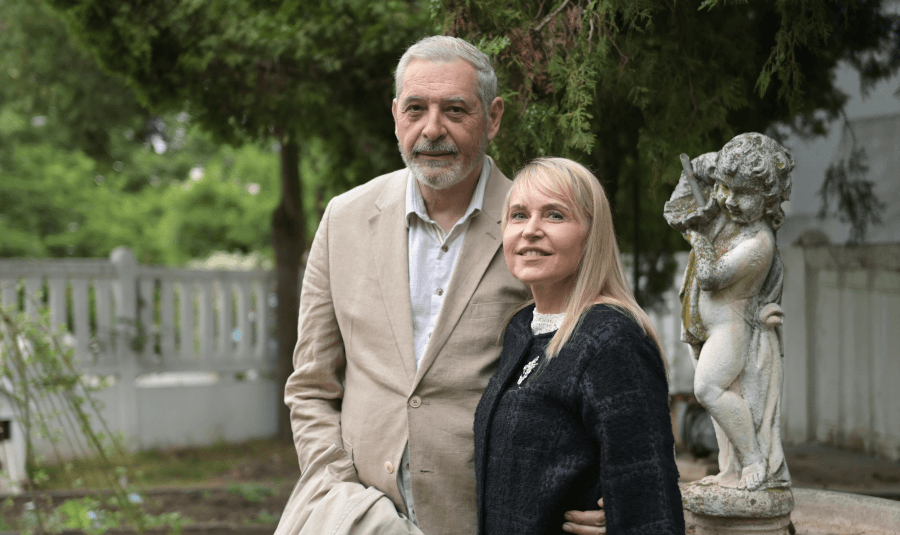 6 meseci ago
by Košutnjak film Produkcija